The name Coppley has a long and illustrious history that spreads throughout Canada, Britain and the United States. The family crest stretches back to the 16th century and includes such notable personages as John Singleton Copley, the famous Colonial American painter and George Coppley. George was the prominent Canadian businessman and politician that launched the Coppley brand with four other entrepreneurs in 1883.

Flourishing through the 1960's and 1970's with a compelling stable of American and European fashion brands licensed for distribution in Canada, Coppley had established a reputation as a forward thinking and fashionable apparel firm by the 1980's.

In the early 1990's, the company entered into the American market and faced its greatest test ever with the movement to casual dressing by the mid 1990's. As retailers in both Canada and the United States reacted with the scaled down clothing inventories to combat the new trend, Coppley revolutionized the tailored clothing industry's way of doing business by delivering made to measure suits within seven working days. Faster than many tailors could do alterations, Coppley reengineered the custom suit standard and created a competitive advantage.

Since its inception, Coppley has remained at the pinnacle of men's tailored clothing throughout Canada and the United States due to its commitment to quality materials, comfort, style and service.

Coppley's merchandisers are dedicated to searching the world for the most fashionable and desirable fabrics. Working with leading mills such as Reda, Barberis, Angelico, Loro Piana and Tollegno, to name just a few, enabling us to achieve design and quality goods that are at times only exclusive to Coppley for North America.

The result of our efforts is an impeccably tailored garment one that reflects current fashion, individual tastes and personal needs. Our years of experience and advanced technologies are dedicated in building this degree of quality, craftsmanship and satisfaction in every Coppley garment. 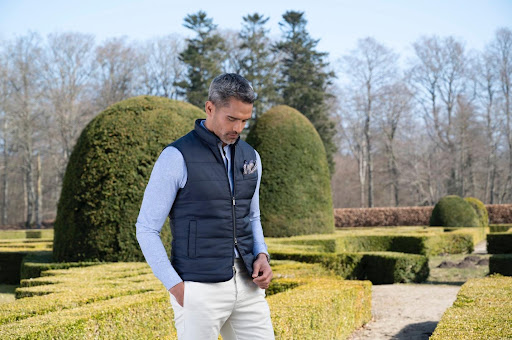 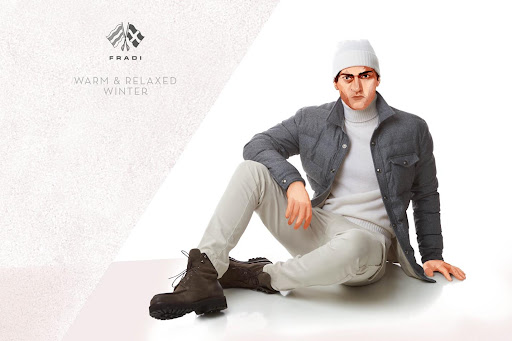 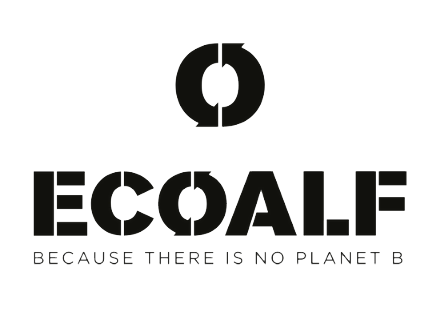